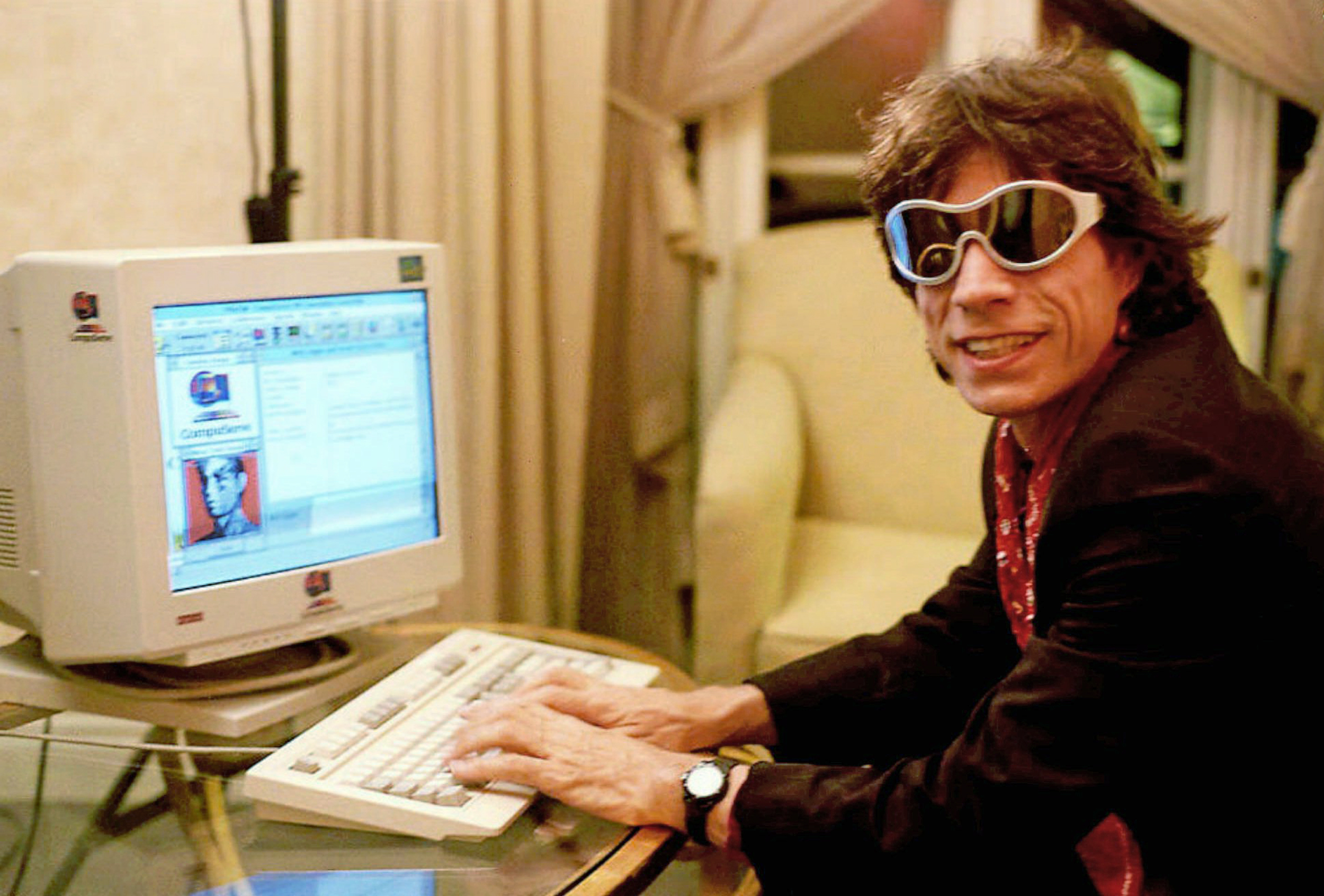 Today, we are finally launching a new community platform. Since Stereogum started 20 years and 1 and a half months ago – damn it, we’re older than Geogaddi — comments have been the cornerstone of this publication. We have the best community on Web 2.0 and it would be a lot less fun here without your ideas and jokes, which I understand a lot. Most sites don’t even allow comments anymore, so we really appreciate that.

Since most of you are reading, we use WordPress comments. Before that we were on Movable Type, and before that LiveJournal. These systems all offered limited tools and customization. So we thought together to make the user experience much smoother, and it only took us about 10 years.

As you probably know, Stereogum is now a completely independent company. I acquired the site from our parent company two years ago. Until then, putting resources behind any meaningful feature upgrades was ultimately not my decision. While, miraculously, we still maintained full editorial control – which was most important, to be honest – from 2007 to 2021 all of our development requests were added to a list which was then placed under a pile of 5,000 SPIN magazines.

For a long time, we wanted you to be able to:

We didn’t want to host comments on our server anymore, so our cloud costs wouldn’t be so high and pages would load faster. We wanted better spam detection. We wanted everything to work just as well on mobile as it does on desktop. And we wanted to be able to migrate your OG Stereogum accounts and their extensive comment archives.

Our new conversation platform does all of this, and more that won’t be ready until later this year (or 2032). We actually planned to launch it when we redesigned in late 2020. In the 11th hour, issues forced us to revert to WordPress comments, and given our small product team (which is me and an indie developer), this took a long time. to solve them. It was expensive too! (Stereogum store: open now.)

You will notice that there is no longer a downvote option. I had already planned to remove the lowest rated comments from our weekly roundup of best/worst comments, but we’ve decided to get rid of the downvote altogether. No more ganging up on someone criticizing Beach House, sorry guys. But you can flag/flag any comment that crosses the line and if enough people do it, it will automatically be taken offline to a moderation queue. You can also now see who voted for your comment.

Which brings me to our community guidelines, which are the same as they’ve always been: don’t be a fool. Use your judgment and you probably won’t get banned. We’re pretty lenient here, but we don’t tolerate hate speech and only tolerate assholes if they’re making the music we’re writing about.

What else… Since we finished migrating your WordPress comments last summer, your final months of comments won’t appear until a second import is complete in the coming weeks. Don’t worry, they’re not gone forever. Oh, and all Stereogum album review items – i.e. album of the week, premature rating and anniversary – now have a place where you can add your own rating of the album on a scale of 0 to 5 stars, which is aggregated with others into a community score.

Finally, if you’re having trouble commenting (for example, if you’re logging in, but the comment box thinks you’re logged out), it’s likely a caching issue, which we’re working on. But for now you can:
1. Try logging out and logging back in, or
2. Try clearing Stereogum cache in your browser, or
3. Try commenting in an incognito browser

So try it below. And if you get any error or have any questions about this new dawn of UGC, contact us.