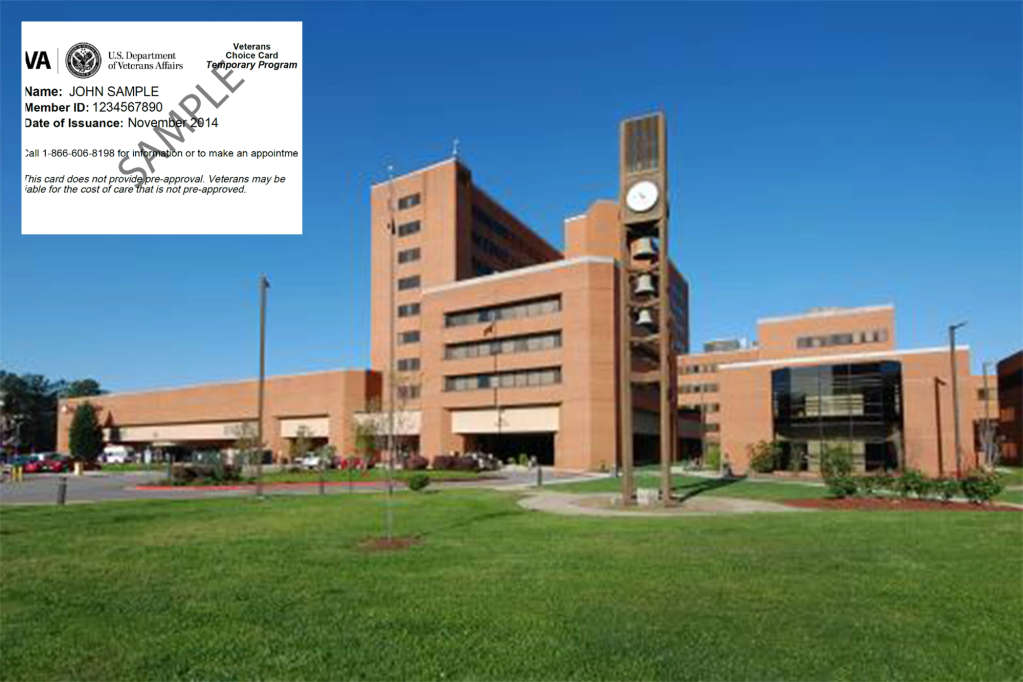 Veterinary affairs prevent vets from using healthcare outside their system

Once again, Veterans Affairs bureaucrats are making a concerted effort to prevent veterans from using our health care benefits from community providers outside of the VA system – despite a law requiring them to do so.

Seven years ago, in excruciating pain, I attempted to make a primary care appointment at a hospital in Virginia. In the week between Christmas and New Years, no one at my Durham, NC, VA facility answered the phone. In January, it took two weeks for a new provider to be assigned and an appointment to be made. The earliest they could offer was April 15 at 90 days.

At this point, with stabbing inflamed joints, I asked if I could use my Choice card, which arrived in November with the promise that it gave me access to private and local health care in case “the veteran is informed by his local medical VA that he will have to wait more than 30 days from the date of his choice or the date medically determined by his doctor.

The Veterans’ Choice program was enacted into law following the VA wait times scandal in 2014. Nonetheless, the VA denied me the Choice option until after my appointment in 90 days.

With the team at Concerned Veterans for America, I worked hard to get this bill passed and I thought the program would make a difference. Sadly, anonymous bureaucrats have undermined its implementation every step of the way.

So we got back to work.

In 2018, Congress passed and President Donald Trump signed the VA Mission Act, which strengthens veterans health care options, providing access standards that shorten the requirements for veterans seeking private care at those who cannot get a VA appointment within 20 days or who had to drive more than 30 minutes to a VA facility.

It was a positive reform. But again, we see VA bureaucrats working, despite the law, to limit the ability of veterans to access care.

In 2020, some Trump administration officials publicly expressed doubts about the use of community care during the COVID pandemic. That was all career bureaucrats needed to hear. Since then, it has been on the rocks.

After a lawsuit filed this year, the VA finally responded to Freedom of Information Act requests to publicly report on wait times and the ability of veterans to access community care.

The results were surprising and add to concern over the 20 million appointments that have been canceled, refused or delayed since the start of the pandemic.

FOIA documents revealed the VA’s failure to adhere to the law and its own regulatory requirements as it refuses to refer eligible veterans to community care, possibly cancels appointments without patient consent, and dissuades veterans seek community care in call scripts.

In January 2020, at the Prescott, Arizona facility, for example, 10.3% of veterans were eligible for primary care in the community when in fact 68% were eligible. The VA also denies community care to veterans based solely on cost. It is not part of the law, and providing veterans with the care they need should always be the top priority.

The Biden administration has sent clear signals that it intends to accede to the bureaucrats’ wish to end community care.

The Mission Act page on the VA website was recently removed. The VA stopped providing easily accessible information about the program to veterans. And the department dismantles the local care office, integrating it into the general patient care system. It blocks referrals to community care at every opportunity.

Last month, he launched a call for papers on access standards. Some parts of the RFI are technical, but question # 6 asks, “What are the veterans’ experiences and comments on the VA access standards set in 2019?” Could this be the first step in dismantling the program and ensuring that veterans cannot seek VA-sponsored care in their communities?

â€œDuring the pandemic, I had an appointment with the VA urologist as a follow-up due to the high levelsâ€ of prostate-specific antigen, a New York veteran told the My VA Story website. â€œThe VA canceled and rescheduled it four times until I asked why and told they were only seeing patients on an emergency basis. My condition was probably not an emergency, but I figured it was urgent enough to transfer my records to a civilian urologist.

The VA did not refer him. He paid out of pocket to get the care he needed – the care he had earned.

All veterans deserve timely, quality care. When I was in pain, access to community care would have solved my situation sooner. Don’t let the VA win out.

John Byrnes is a Marine Corps and Army National Guard veteran who has toured Somalia, Iraq and Afghanistan and Director of Education for Concerned Veterans for America.

$ 0.32 in earnings per share expected for Alarm.com Holdings, Inc. (NASDAQ: ALRM) this quarter