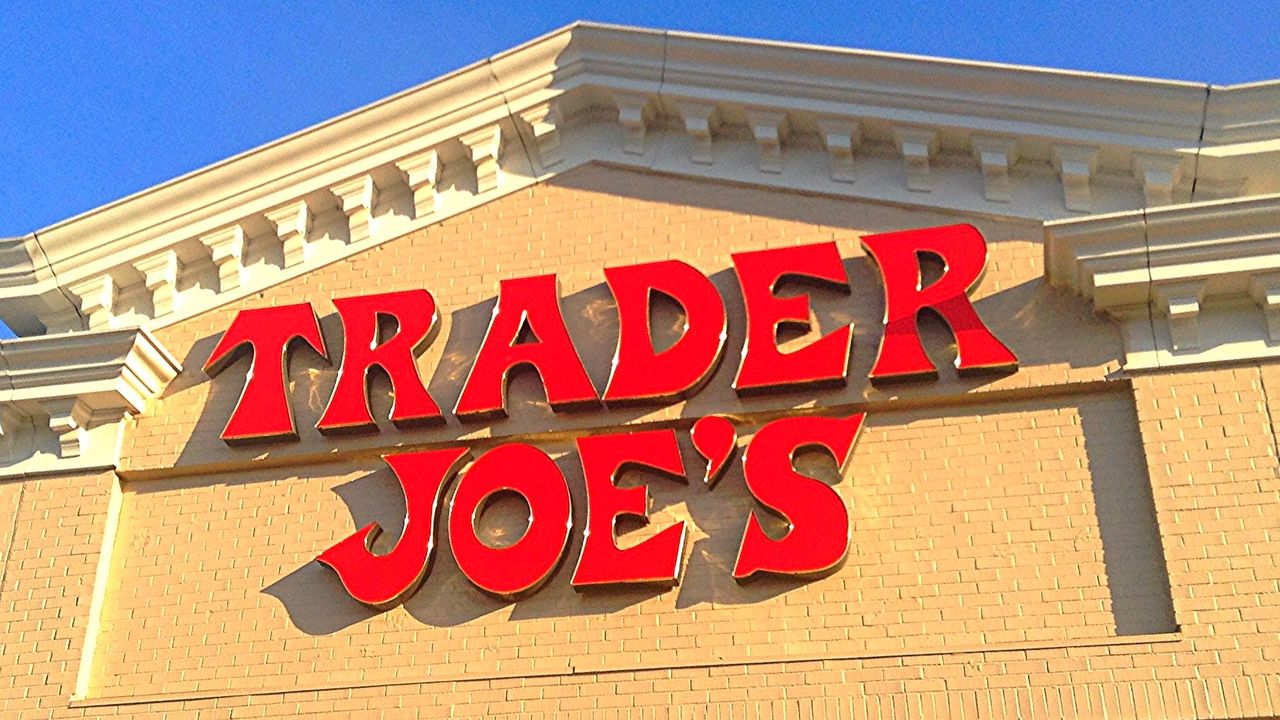 Trader Joe’s has cut its pension benefits during the pandemic

Workers at the major grocery chain Trader Joe’s have seen their pension benefits cut during the pandemic. Hidden in the company’s January internal newsletter, called The bulletin, was a move to “discretionary” contributions. Although the company did not describe the change as a cut, the consequences were clear to workers.

Typically, Trader Joe workers receive contributions to their 401(k) plan as a lump sum equal to 10% of their salary. This is a relatively large amount for the supermarket industry and well above the market standard of 3-6% offered by other businesses, including those with union contracts. Even workers who choose not to invest part of their salary in their plan receive this amount.

This benefit has been part of Trader Joe’s brand image as a liberal, worker-friendly company for years. In 2019, it was named the nation’s top workplace by Forbes.

But recent budget cuts expose the lie that capitalists can exploit the working class in a friendly way. Ultimately, the interests of the market and the crisis of capitalism demand that the firm lower labor costs and derive the greatest possible profit from the workers.

Despite annual sales of $6.6 billion and an annual growth rate of 15%, according to Supermarket News, the chain has lower profit margins than most department stores. Moreover, the international demands of finance capital to suppress wages in the name of “controlling inflation” carry considerable weight.

In pursuit of these objectives, the company decided to set up a draconian system of reduction of the retirement benefits of its employees. The maximum company contribution has been reduced to 5% for workers with less than 10 years with the company, effectively imposing a secret pay cut of up to thousands of dollars a year.

Even those who have worked at Trader Joe’s for 10 years are susceptible to a cut, now or in the future. The 10% contribution only applies to workers who have worked at least 700 hours in each year of the last 10 years. This means that anyone who has had to take time off for illness, injury or another reason could lose half of their pension fund contribution, even if this reduction in hours dates back years.

Additionally, workers must work for the company for six years before they can access their retirement funds, essentially holding workers’ money hostage to encourage employee retention.

The pension plan change angered many Trader Joe’s workers and sparked a union organizing drive at a store in Hadley, Massachusetts.

A worker and union organizer, Sarah Yosef, said more perfect union that “Customers really, really have this idea that Trader Joe’s is an amazing place to work and they take such good care of us because it used to be true. I think all we ask for is what Trader Joe’s pretends to give us. She also noted that the company used the passage of the Affordable Care Act to reduce health care benefits, especially for part-time workers who were entitled to full health benefits.

Another worker, Woody Hoagland, explained how he was denied health insurance coverage after being diagnosed with cancer in 2019. “I know they didn’t want to see me die of cancer, but nor did they want to pay more than they had to. And as soon as they were able to remove me from their health insurance, they did.

A number of workers at the Hadley site announced the formation of Trader Joe’s United, a self-proclaimed “independent union”, in an open letter to CEO Dan Bane earlier this month.

In the letter, the organizing committee said, “Trader Joe’s has continued to cut our benefits while our wages have stagnated and our safety issues remain unresolved. We have come to the conclusion that, in fact, a union is the only way to protect and improve our wages and benefits.

“However, no union came to us. We got organized. . . Together, we called on a union for legal and logistical support. . . And together, we will win our election and plan our contract negotiations,” the letter stated.

This isn’t the first time a organizing effort has developed at Trader Joe’s, which currently has no unionized stores. Some Trader Joe workers had formed a union organizing committee early in the pandemic, demanding greater health and safety protections from the company. The company cracked down, firing several workers and settling a lawsuit over unfair labor practices. The Trader Joe’s Union Coalition collapsed in July 2021.

As part of the crackdown, CEO Dan Bane sent a letter to employees in March 2020 discouraging workers’ attempts to organize. It included a link to a website containing a list of “union contract facts”, which Trader Joe’s United organizers say was created to showcase poor union contracts and create disillusionment with the union. union organization.

It should be noted that the first contract listed on the site was the recent King Soopers contract in Denver, Colorado. As the WSWS reported, the United Food and Commercial Workers union forced the deal — which was almost identical to the company’s proposal rejected by rank-and-file workers — after the UFCW betrayed an 11-year strike. days at Denver’s King Soopers stores.

The desire of workers at Trader Joe’s, Starbucks, Amazon and other employers to organize and fight collectively is completely understandable and should be supported by all workers. It is not possible to repel the attack of giant corporations without organization. But the UFCW, Service Employees International Union (SEIU), Teamsters and other official AFL-CIO unions have proven to be the biggest obstacles to organizing workers for a real struggle.

Whether workers vote in such unions or not, they need their own organisations, democratically controlled by rank-and-file workers, which are not tied to the corporations and political establishment by a million threads. It means forming rank-and-file committees of the most reliable and militant workers to organize a struggle that draws on the initiative and power of the working class. These committees will pledge to fight for what workers need, including decent wages, fully paid health and pension benefits, and workers’ control of the pace of work, health and safety. They won’t be afraid to push beyond the narrow confines of the American labor relations system, which is based primarily on “management rights,” not workers’ rights.

Trader Joe’s United organizers, who say they have the backing of two-thirds of the 100 workers at the Hadley store, say they are running an organizing campaign “like the Amazon Labor Union.”

But experiences with ALU demonstrate the failure of this approach. The ALU won the first election at an Amazon warehouse in Staten Island, New York, distancing itself from the AFL-CIO unions, whose decades of sell-out struggles had led to the defeat of a campaign of union after another.

But no sooner had the ALU won the vote than it immediately contacted the Teamsters and other pro-corporate unions and Democratic Party politicians who serve big business interests. This was exemplified by President Biden’s decision to invite ALU Chairman Chris Smalls and Starbucks United organizers to a private meeting at the White House in early May.

Biden – who has spent his entire career as an accomplice to big business – knows that the official unions are not organizations of working class struggle but instruments of corporations and government to suppress worker opposition to lower standards. life, inequality and war. The ALU and Starbucks United, which is affiliated with the SEIU, seek the support of the government and pro-corporate unions and are therefore unable to lead a workers’ struggle that would lead to an inevitable clash with these forces.

The future and direction of Trader Joe’s United are uncertain. No vote is planned, even if the local management would have promised not to intervene in the vote. Company management has so far not publicly commented on the organizing effort.

Trader Joe’s United organizers have also met with established unions to ask for “help”. The union, however, is unnamed and there is no indication to what extent they are related. In any case, such “assistance” would be subject to conditions.

Collective organization is absolutely necessary. But bitter experience has demonstrated the need to build new organizations that cater to workers, not pro-corporate unions and the Democratic Party. Trader Joe workers who want to know more about rank and file committees should contact us for more information.

Sign up for the International Amazon Workers Voice newsletter

For more information, strategy and updates, sign up below.

DEBRA, do you remember… ACE? The Commission’s latest attempt to tackle leverage bias