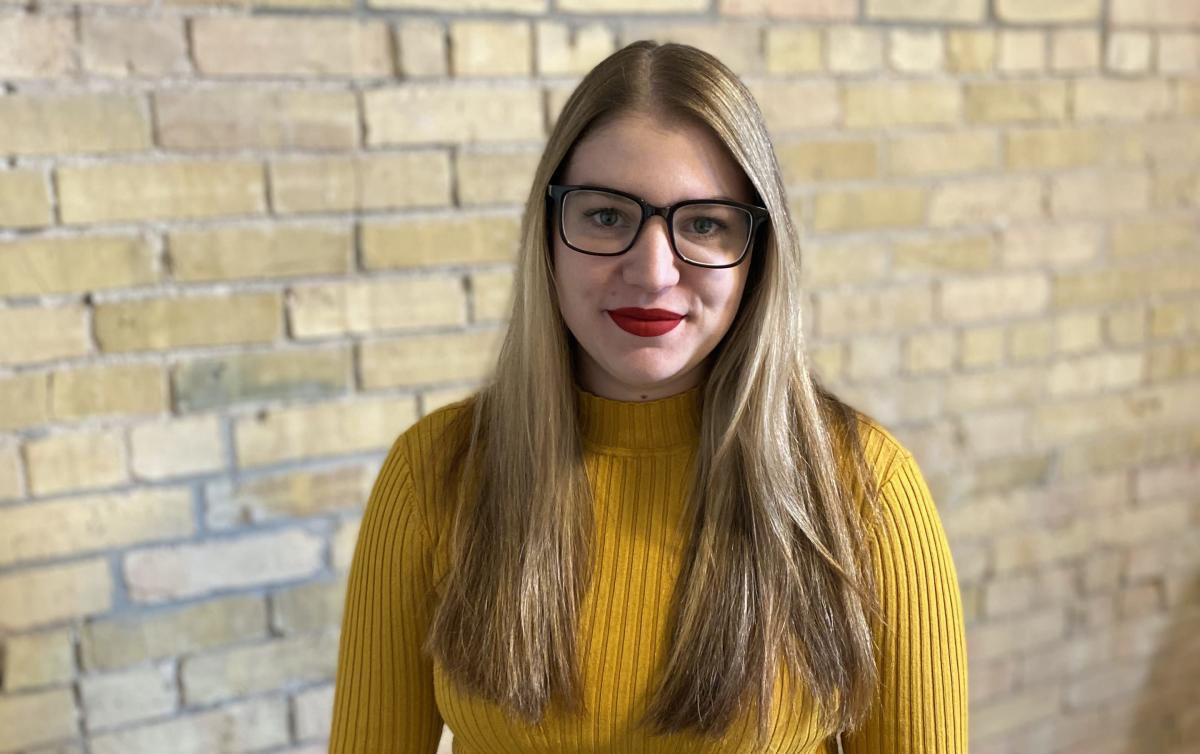 This year marks 10 years since Keona Tranby graduated from college.

A major step, certainly. But after a decade of slowly reducing her student loans, Tranby continues to pay for her education and progress is painfully slow. Although the 32-year-old has paid around $28,800 over the past 10 years, her total balance owed has risen to around $62,000.

Tranby, who works as a marketing director for a Minneapolis-based nonprofit, hopes she can get some relief in the coming months, thanks to recent reports that President Joe Biden is seriously consider writing off $10,000 of federal student loan debt for qualified Americans.

“Debt forgiveness is an emotional thing, to be honest with you,” Tranby says, adding that she would still have a balance left even with $10,000 forgiven. Reducing her payment by a few hundred dollars a month wouldn’t fundamentally change her life, she says, but it would alleviate some of the constant worry and stress she carries over her student debt.

“It feels like a more psychological burden would be lifted,” Tranby says. “And that would allow us to have more goals and do more things.”

Over 60% of student borrowers say their debt has had a negative effect on their mental health, according to a CNBC survey conducted in January. And roughly 7% of borrowers have considered suicide at some point due to student loan debt.

For Tranby, debt forgiveness would give her the ability to spend that money on other things, like saving for retirement. During the pandemic, she took advantage of the federal student loan hiatus to start investing in her 401(k) for the first time. “I’m only down $3,000, but it’s better than before, which was nothing,” she says.

“I’m fully aware that I’m not in the worst possible position – there are people struggling more than me. I’m not trying to complain or say, ‘Oh, woe to me,'” Tranby says “But I want people to understand that we’re working hard, doing everything we can, and it’s still a challenge. That’s why we need to reassess student loans and the education funding structure.”

Double your debt to graduate

Tranby, who was raised by a young single mother, always knew it would be hard to pay for her education. But thanks to her grades, she was able to get a scholarship that paid about 75% of her tuition.

His original plan was to work and take out a small amount of student loans – about $25,000 over four years – to cover the remaining costs. Tranby worked full-time as a waitress on nights and weekends, which paid for her non-school expenses.

The plan was scrapped when Minnesota-based University of St. Thomas dramatically raised tuition just before Tranby’s freshman year began, she said. She found herself scrambling to find the money to cover the higher costs, as a transfer at that time would have meant delaying her graduation.

She applied for more scholarships and even entered a business idea competition – and won, but it wasn’t enough to cover her increased expenses. In the end, her mother had to take out a $35,000 Parent Plus loan, which Tranby promised to pay. Rising tuition doubled her debt load by the end of her four years, she says.

Tranby’s story is not unique – about 46 million Americans have outstanding student debt, with borrowers between the ages of 30 and 39 having the highest balances. Most borrowers have between $25,000 and $50,000 in student loanswhich makes Tranby’s indebtedness slightly above average.

The extra debt changed his career trajectory. “I wanted to be an entrepreneur. I went to college for this, but it was too scary. You cannot take these risks when you are already starting out with so much debt.

Instead, after graduating, she moved to San Francisco and took a job in marketing for two years. But once her $500-a-month student loan payments began, she couldn’t make the long-term budget work. So she ended up moving back to Minnesota.

Student loan debt may have put his dream career on hold, but unlike many millennials, that didn’t stop Tranby from buying a house. And then another and another.

After a rocky childhood – Tranby says she moved more than 10 times and never had stable housing – her ultimate goal was to buy her own house. She did it at just 21 and still in college.

His first townhouse cost him nearly $75,000, but it was a wise investment. While in California, she was able to rent the property to cover mortgage payments. And after doing some renovations, she sold it four years later for around $101,500, making a profit of around $25,000.

After the success of the townhouse, she was hooked and bought her second property for around $234,900 at the age of 28. Again, Tranby fixed it, adding a legal bathroom and bedroom, eventually selling it for a profit of $44,100 last year.

That sale, coupled with the suspension of student loan payments, gave him leeway to pay off the roughly $20,000 in credit card debt Tranby racked up in his twenties due to medical bills and property costs. . She was also able to use some of those profits for a down payment on another house she and her fiancé bought in late 2021.

Some might say she would have been smarter to pay off her loans rather than buy houses. But Tranby disagrees: Investing in a home made more sense to her.

“I was still paying my student loans and I didn’t see the point of making extra because they didn’t provide me with anything. I needed a house, I needed a place to live,” Tranby says, adding that a mortgage was actually more cost effective than paying rent in her area.

“I bought a house to have a place to live. Then I happened to put some sweat money in and made a little profit so I could buy some new houses.

Safe in their new home, Tranby and her fiancé are taking their finances one step at a time these days. And that includes monitoring what will happen when student loan repayments start up again and whether the forgiveness really materializes.

Since April, the United States student borrowers collectively owe about $1.75 trillion in outstanding federal and private student loans. If the Biden administration forgives $10,000 per borrower, about 11.8 million of the roughly 46 million total current borrowers would have their balances wiped out entirely, according to a recent analysis from the Federal Reserve Bank of New York.

Still, many of the details of this potential pardon program, like who qualifies, are still up in the air. The New York Fed found that limit forgiveness to those earning less than $75,000 created a targeted approach that was much more likely to benefit borrowers who were having difficulty repaying.

Opponents of forgiveness worry about the price to pay. The New York Fed estimates that it would cost about $321 billion to eliminate $10,000 in student loan debt for each current borrower. Putting in place an income cap between $125,000 and $150,000 for individuals would reduce the overall cost, but this kind of policy change would still cost at least $230 billion, According to the Committee for a Responsible Federal Budget.

The latest reports have Biden plans to extend $10,000 rebate to people earning up to $125,000. Since Tranby earns less than six figures, she’s not concerned that an income cap will exclude her from the plan, but she’s concerned that Parent Plus loans won’t be covered.

If the student loan forgiveness does occur though, Tranby says there’s no denying it would be helpful in reducing her monthly expenses, which could help a lot given that inflation is at a 40-year high.

And it could also allow her to stretch her budget enough that she and her fiancé can afford to have a child.

But even if forgiveness doesn’t become a reality, Tranby says there are other reforms policymakers can enact that would also help, such as giving up everything permanently 0% student loan interest rates. She doesn’t think the conversation should stop at forgiveness.

“If it’s not realistic to forgive him completely, then why don’t we offer to adjust interest or eliminate interest?” Tranby asks. Since the introduction of the pause, borrowers have been saving $1.5 billion per month does not pay interest, according to a recent calculation.

While the loan forgiveness could offer more immediate relief to the millions of borrowers like Tranby who have seen their debt swell despite years of regular repayments, at least with a 0% interest rate, his entire monthly payment would go to its principal. Maybe she could even pay off the balance once and for all before her 20th college reunion.

This story was originally featured on Fortune.com