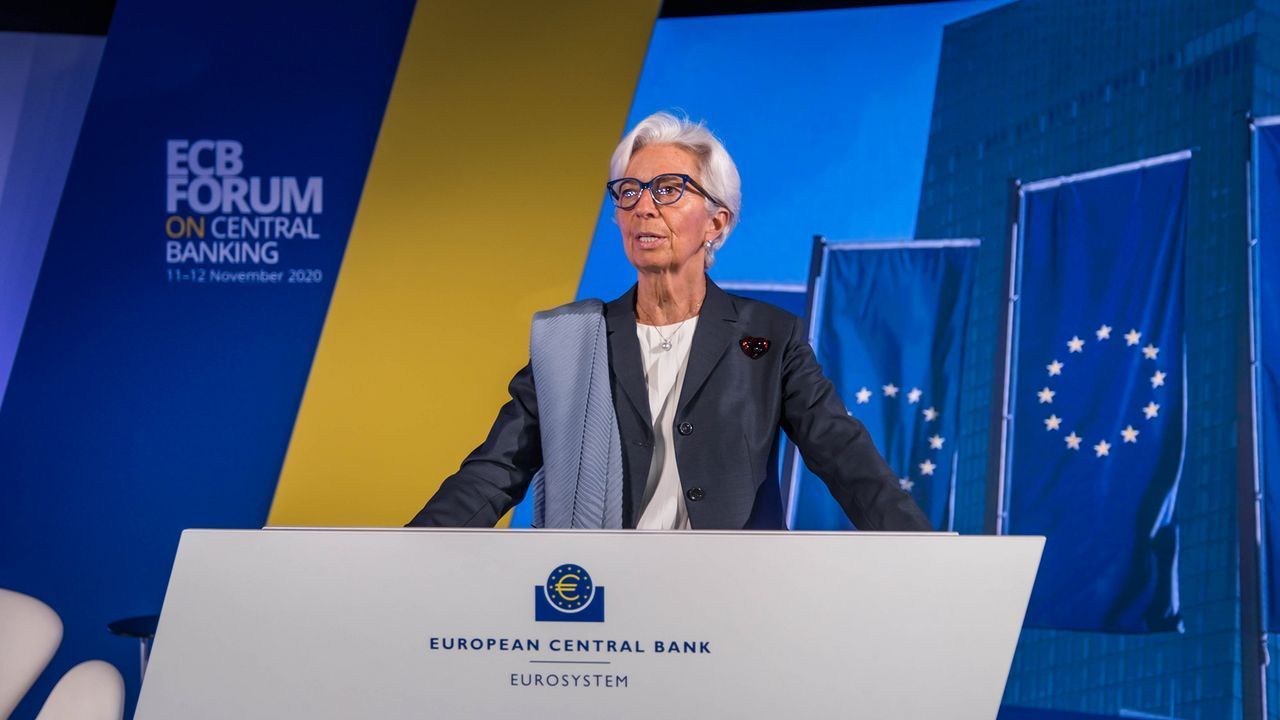 The European Central Bank will tighten its monetary policy

The European Central Bank (ECB) surprised financial markets with its governing council’s decision on Thursday to start tightening monetary policy even as Europe faces possible financial turmoil and a slide into recession due of the conflict with Russia.

According to FinancialTimesThe decision was taken as a signal that the ECB will start raising interest rates in the fourth quarter in a bid to quell inflation, the first such move in more than a decade.

The decision is a major concession to northern European members of the ECB, led by Germany, who have been pushing for the central bank to act on monetary policy in the face of higher inflation.

The eurozone inflation rate rose from 5.1% in January to 5.8% in February and could go much higher due to soaring energy prices.

In her introductory remarks at a press conference, ECB President Christine Lagarde said the bank expected inflation to rise further in the near term.

“Energy prices, which jumped 31.7% in February, continue to be the main reason for this high inflation rate and are also driving up prices in many other sectors. Food prices have also increased, due to seasonal factors, high transport costs and higher fertilizer prices. Energy costs have increased further in recent weeks and there will be further pressure on the prices of certain foodstuffs and raw materials due to the war in Ukraine,” she said.

During the Q&A, Lagarde challenged a reporter who asked to what extent there was agreement within the board of governors on “accelerating the pace of normalization.”

Lagarde tried to maintain the facade that the ECB is in control when economic and financial conditions change daily. She said ‘accelerated normalization’ was not ‘the decision that was made today’. Rather, it was necessary to “progress step by step”, while acknowledging the uncertainty, “so that we can in all circumstances react in an agile manner”.

Lagarde’s assertion that the ECB has not “speeded up” has been frowned upon in financial circles. “Sorry but, yes, you are,” replied an economist from a wealth management company in Geneva quoted by the the wall street journal.

A former ECB vice-president, Vitor Constâncio, tweeted that “the changes were unnecessary in my view, and all leaned towards policy tightening.”

In making its latest decision, the ECB faced a conundrum that the US Federal Reserve will also face when it meets next week.

On the other hand, central banks want to suppress inflation, lest there be a repeat of the experience of the 1970s when it produced a major upsurge in working class struggles. On the other hand, they fear that a tightening of monetary policy will cause turbulence in the financial markets, so dependent are they on virtually free money, and trigger a recession.

For three decades and more, central banks have not had to fight inflation because of cheaper goods resulting from globalization and the suppression of the working class by unions. But inflation is now taking off around the world. The 7.9% increase in the United States in February is indicative of global trends, with inflation in poorer countries likely to be much higher.

Three interconnected factors came into play. First, the refusal of governments around the world to enact meaningful public health measures to deal with the COVID pandemic, lest they disrupt the stock market, has led to the supply chain inflationary crisis.

Second, the injection of more and more money into the financial system has fueled speculation not only in stocks and financial assets, but also in commodities.

Third, economic warfare aimed at destroying the Russian economy, in the hope that economic and social devastation can create the conditions for “regime change” and the eventual dismemberment of the Russian Federation. Russia is the world’s 12th largest economy and a major global supplier of energy and gas, industrial metals and foodstuffs, especially wheat.

In his prepared statement, in addressing financial conditions, Lagarde was keen to offer assurances of calm and stability.

Expressing the delusional thinking of ruling circles, she said: “The financial sanctions against Russia, including the exclusion of certain Russian banks from SWIFT [the international financial messaging system]have so far not caused serious strains in money markets or liquidity shortages in the euro area banking system.

In response to a question posed at the press conference on financial stability, ECB Vice-President Luis de Guindos said that “in terms of exposure of the European financial sector to Russia, this is not very, very relevant”.

For this author, he recalled then-Fed Chairman Ben Bernanke’s comment in 2007 that growing problems in the US subprime mortgage market would not have a major effect because it it was a very small segment of the financial system. In September 2008, the subprime crisis led to the biggest financial meltdown since the 1930s.

Just two days before ECB officials were to give their upbeat assessments of financial stability, the London Metal Exchange (LME) closed its nickel market – for which Russia is a key supplier – after the prices had doubled overnight.

The crisis was triggered by fears that a major Chinese nickel company, Tsingham Holding Group, would face a billion dollar margin call from lenders and not be able to pay. which would drag other traders with it.

The company’s CEO had bet the price of nickel would plummet and, according to initial Chinese media reports, was facing total losses of up to $8 billion.

Rather than drop it, the LME shut down the nickel market, halting transactions estimated at $4 billion.

The incident recalled the demise of the $3 billion hedge fund Long-Term Capital Management (LTCM), run by some of the supposedly brightest minds in the financial world, in September 1998 due to bad bets it had made. on the Russian ruble. LTCM had to be bailed out by the New York Federal Reserve for fear that its bankruptcy would lead to a wider financial crisis.

As companies pull out of Russia and the prospect of Russia defaulting on its sovereign debt grows, some financial firms are said to be concerned, not so much about their own exposure to Russia, but about the extent to which their customers are exposed.

Others may be directly impacted. It has been reported that giant bond trading firm Pimco could have to pay large sums of money if Russia defaults. It has over $1 billion in credit default swaps on its books.

It is a sort of insurance policy taken out by bondholders in the event of a Russian default. Indeed, Pimco has made a bet that will not come to fruition – an event, however, that looks increasingly likely, with major spillover effects.