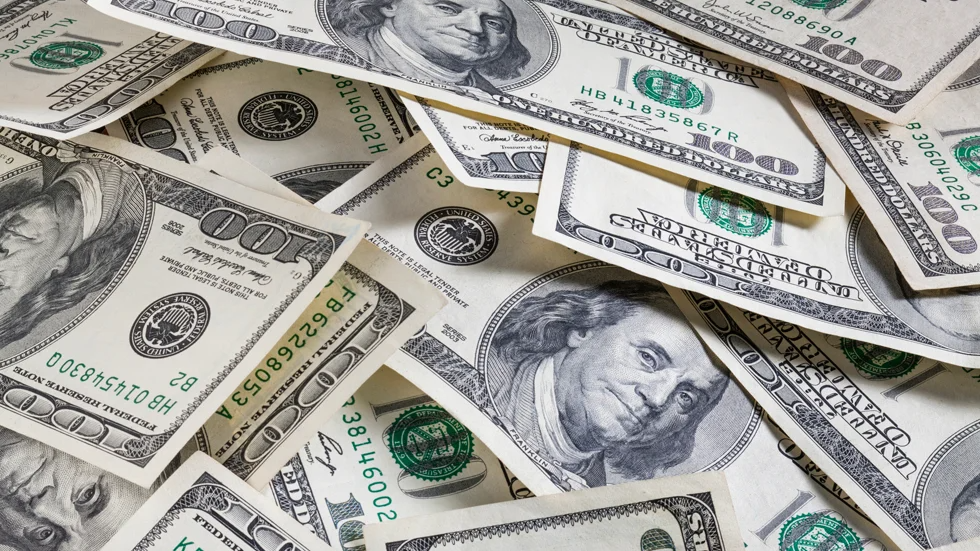 Democrats are determined to funnel money to part of their voter base: relatively young graduates of liberal arts colleges, many of whom are upper and middle class. The numerous student loan suspensions, as well as requests for full student loan forgiveness, have little to do with the pandemic and everything to do with a political goal before the 2022 midterms.

After all, if the economy is as strong as White House press secretary Jen Psaki constantly insists, why would college graduates need a sixth pause in payments or full bailout? If President Biden takes the next step and gives a blanket student loan forgiveness, as many in his party are clamoring aloud, there would be serious economic repercussions at the expense of working taxpayers – including minority and blue collar workers who would be forced to walk the huge bill.

Contrary to the image painted by leftists of greedy bankers taking advantage of impressionable young students, 92 percent student loans are held by the federal government, not by private banks. Most of these loans offer interest forgiveness until after graduation. In addition, the richest 40% of the American population hold 60 percent of student loan debt, while the bottom 40% own only 20% of the debt.

In 2019, more than half of student debt was held by master’s or doctoral graduates; in other words, those who are generally in the best financial position to repay their loans are those who benefit from successive breaks in the repayment of student loans. Student loan breaks have so far cost taxpayers $120bn – and the latest will add another $17 billion. If student loan debt were entirely forgiven, there would be almost $2 trillion bailout.

If widespread student loan forgiveness materializes, efforts to limit it by those earning more than a certain amount would not work as expected. New graduates are often in low-paying jobs or internships at the moment; future big earners would see their loans wiped out. Over time, most of those who received debt forgiveness would earn more — much more — than their high school-educated counterparts. Overall, university degree holders earn $900,000 more over their lifetime than those with only a high school diploma. For those with graduate degrees, the gap is even wider: men in this cohort earn $1.5 million more and women earn $1.1 million more over their years. of work. The greatest share of benefits accrues most to those who generally need them least.

Even if the federal government found a way to bail out only graduates who aren’t on track to earn big salaries, such a move would be illogical. Why should plumbers who went to business school be forced to bail out those who chose to go into hundreds of thousands of dollars in debt to get degrees in philosophy, art history or Kazakh cinema ?

Joe Biden’s presidency thus far shows incredible cynicism toward American society and its inherent strength. When you subsidize something, you get more of it. A new wave of graduate degrees from private liberal arts schools will not provide a worthwhile boost to the US economy. Unfortunately, the expectation of loan forgiveness – even if it does not materialize – would encourage young people to pursue costly and impractical studies in the most prestigious schools possible. Graduate schools offer the most student loan debt, and if the wrong major is chosen, fewer opportunities. Ask “financially hamperedgraduates who earned an MFA in film at Columbia University at a cost of hundreds of thousands of dollars. Meanwhile, these colleges could continue to raise their obscene tuition, knowing that the government would pay whatever fees they demanded.

The best way to make colleges affordable is to get the federal government out of the college business. The federal government funds most student aid, and most students are eligible for as much money as they need to cover tuition, regardless of price or personal credit history. . These taxpayer-funded loans are granted with artificially fixed interest rates and without regard to the earning potential of secondary education. This system allows colleges to raise tuition every year with impunity because whatever they charge, students can fund it with government money.

Worse still, the breaks and a possible full bailout are not only subsidized by all our taxes, but will impose another kind of burden on us: more inflation. Rigid workers are paying for this massive bailout, while those who have found their five- or six-figure debt forgiven would spend artificially printed dollars. When you realize you can’t afford the same amount of groceries for your family as you did a year ago, or can’t afford to fill up your gas tank, remember every step that brought us here. The Democrats want to make the feds bend for the well-to-do and demand that you take note.

Kristin Tate is a visiting scholar at the Independent Women’s Voice and a libertarian writer. His latest book is “How can I tax you? A Field Guide to the Great American Scam.» Follow her on Twitter @KristinBTate.