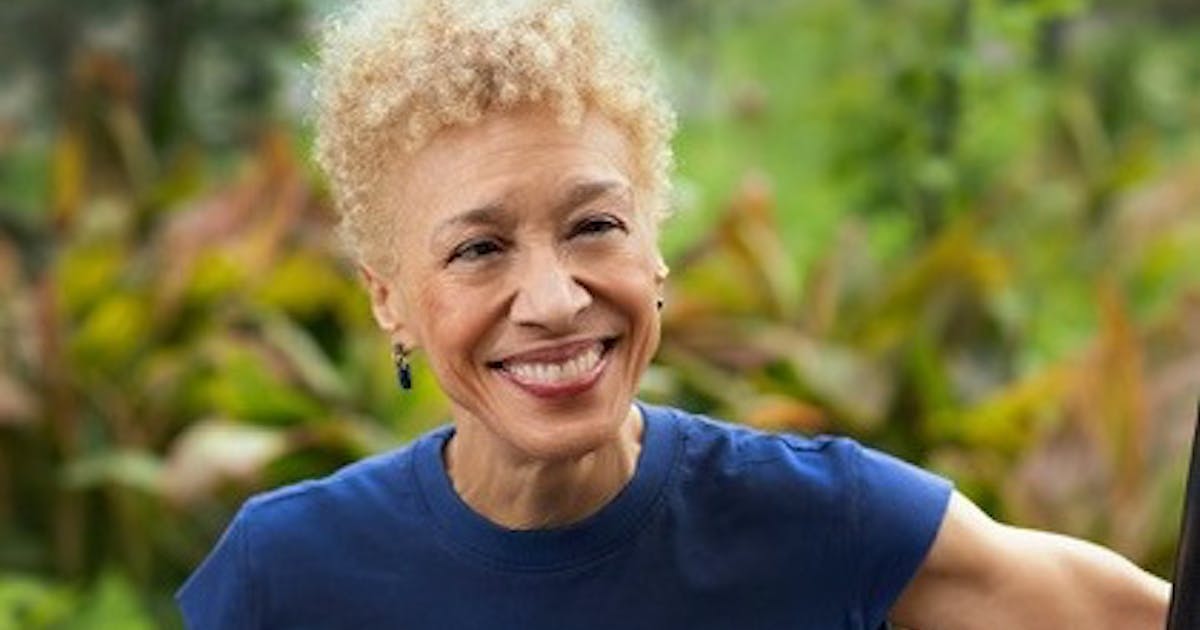 One of the characteristics of our current literary landscape is the “conversational” event, where one author serves as an interlocutor for another. One could describe “Building a Nervous System” as Margo Jefferson in conversation with Margo Jefferson – in intense inner dialogue, questioning, correcting, reprimanding and rushing forward in bold, capital letters: “Repeat after me. It’s time to build another nervous system.” Later, “STOP! Pull yourself together, Professor Jefferson.” Sometimes she turns to us: “READER, THIS IS A PROCEDURE.

“Remember,” she commands herself, “Memoir is your present negotiating with your past for a future in which you are ready to show yourself.” I don’t know if I’ve ever heard a sharper description of the form, though Jefferson’s own negotiation involves his intellectual past and present more than his life experiences.

As in his 2015 memoir “Negroland” and his 2006 “Michael Jackson”—as well as Hanif Abdurraqib’s “Little Devil in America” ​​last year—Jefferson devotes most of his time to reflecting on the personal meaning and culture of black artists. A riff on Ella Fitzgerald ruminates on weight, sweat and intimacy over her difficult childhood, finding moving evidence of the latter in an in-depth textual analysis of Fitzgerald’s rendition of “A-Tisket, A-Tasket.”

A jazzy, energetic chapter appreciating Josephine Baker places her “at the center of modernism’s drive to colonize Negro creativity and control Negro art.” An intellectual heroine and ancestor of Jefferson, “She was her own devoted muse. She made a spectacular traveling production of her life; she found herself new roles and storylines (military spy, political activist, world mother); she made turning leading men; she hired, fired and mentored supporting players.”

Other highlights include an imaginary conversation between George Eliot and WEB Du Bois, an analysis of the author’s experience teaching Willa Cather to white girls (it’s the “procedure” mentioned above ), and an account of the worship of the author’s sister, Denise, to Martha Graham. . “Whenever a white department store saleswoman didn’t give her enough – or enough respect – attention, she would stop, straighten up, ask, ‘Do you know who I am?’ and in the silence that followed, declare, “I am Martha Graham.”

Despite all the brilliant cultural reviews, the personal anecdotes like the previous ones are my favorite part of the book and I wish there were more of them. As in “Negroland”, we see the sisters in their childhood and coming of age, but almost nothing about their adult life.

We learn early on that Denise recently passed away, and Jefferson spends a few sentences lamenting the fact that his mother didn’t talk about Denise at all or share her grief in the year before her own death. And that’s about the last we hear of either loss.

There’s a fun and interesting tale of an affair with a man described as an “Afro-Brazilian lover” that only whets the appetite for more such stories.

Just a suggestion, Professor Jefferson. From a fan.

Marion Winik is a writer and teacher in Baltimore.

Baidu Inc. (BIDU) Plunges More Than Broader Markets: What You Need To Know