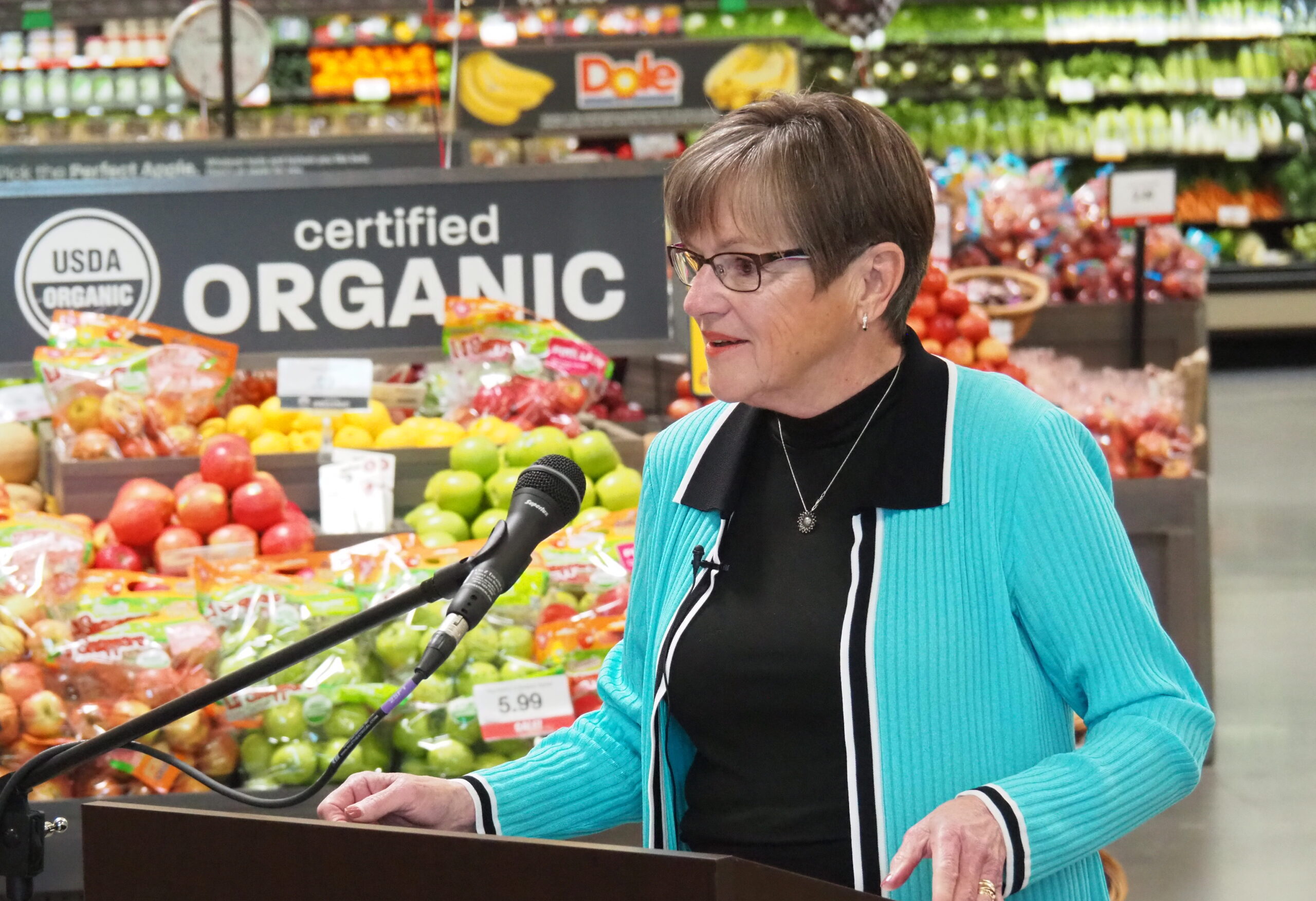 Of the $1.125 billion taken from the state’s general fund for Senate Bill 421nearly $254 million will be used to repay monies owed for KPERS School employer dues withheld in 2017 and 2019. The remaining $871 million is to be applied to KPERS School unfunded liabilities.

These transfers will be made in two installments, totaling $853.9 million in 2022 and two additional installments subject to State Finance Board approval in 2023 of the remaining funds.

“Balancing the budget, paying down debt and providing financial relief to Kansans has always been my top priority – and today we delivered on that promise,” Kelly said. “We are repairing the damage done to KPERS because our public service employees and retirees deserve to have their pension funds replenished after the previous administration skipped payments to cover reckless tax policy.”

The measure passed 26-10 in the Senate, with only a few senators breaking party lines, and 106-10 in the House.

In signing the law, Kelly touted his history of debt reduction while chastising past administrations for their lack of action on this front. But Republican Party leaders were quick to claim that Kelly was taking credit for a Republican-led initiative.

Attorney General Derek Schmidt, the presumptive GOP nominee for governor in January, noted that in January he asked the legislature to prepay a minimum of $1 billion retirement debt.

“This bold move…is transformative – for Kansans who depend on state services, for taxpayers who can benefit from future tax breaks, and for all law enforcement officers, firefighters, teachers and other retirees. public who depend on KPERS pensions,” Schmidt mentioned. “Kansas needs more of this kind of common-sense conservative leadership that prioritizes the fundamentals of good government, including paying our debts, running government efficiently, and reducing the burden on the taxpayers. “

Schmidt thanked Senate Speaker Ty Masterson and House Speaker Ron Ryckman for helping push the line across the measure when it was not included in the governor’s budget. In a statement after Kelly signed the law, Ryckman also criticized the Democratic governor’s efforts to refinance KPERS.

“The Legislature has halted three times the Governor’s efforts to ‘re-amortize’ KPERS and add more than $6 billion in new taxpayer debt,” Ryckman said. “The governor vetoed good KPERS policy in 2019 which we rescinded. Luckily for Kansas taxpayers, today she backtracked.

The bill Kelly vetoed in 2019 promised an unanticipated $51 million state contribution to KPERS. The first bill Kelly signed in the 2019 session provided $115 million to cover a KPERS payment skipped years earlier when the state ran out of money.

At the time, Republican lawmakers argued that the governor should have authorized the additional contribution because the system had been plagued by missed payments.

The law comes as the KPERS board weighs whether to reduce the estimated profit generated by the investments or the assumed rate of return. The assumed current rate is 7.75% each year, compared to 8% before 2016.

Still, Kansas has the highest assumed rate of return in the countryaccording to the National Association of State Pension Administrators.

“SB 421 not only makes significant progress in reducing our long-term unfunded actuarial liability, it also completely eliminates long-term KPERS debt from the books,” Conroy said. “Taken together, this one-time funding injection will provide immediate savings to the state, it will lead to a significant reduction in KPERS payments over the long term, and it will further confirm to our retirees that they will receive the full pension they have earned. of their public service in Kansas to the state, cities and counties and local school districts.