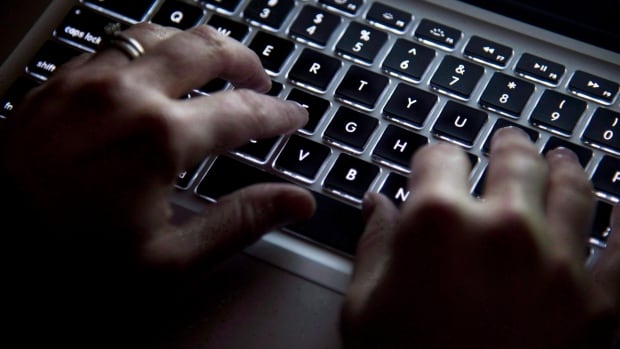 The provincial government said it has temporarily disabled some online services due to a new global online security threat called Log4j.

The services have been taken offline as a “preventative measure”, and there is no indication that any services have been affected, Finance and Treasury Department spokeswoman Erika Jutras said in a press release on Monday. afternoon.

CBC News asked for information on which services have been disabled and for how long.

The provincial government became aware of the threat on Friday, Jutras said in the statement, noting that “a large number of IT applications and services around the world” have been affected by the Log4j threat.

Earlier Monday, Federal Defense Minister Anita Anand said a number of federal departments had taken certain services offline as a preventive measure following the discovery of a software flaw which she said “has the potential to be used by bad actors “.

Anand noted that groups using the popular Apache Log4J system should “pay attention to this critical Internet vulnerability” affecting organizations around the world, and she cited reports of “active exploitation.”

She urged Canadian organizations to report any incidents to the Canadian Center for Cyber ​​Security, which is part of the Communications Security Establishment.

The vulnerability – located in open source software used to run websites and other web services – has been described as one of the worst discoveries in years.

Unless fixed, it grants hackers access to force code, allowing them to steal data and release malware.

The Canada Revenue Agency took some services offline as a precaution on Friday after learning of a global security vulnerability.

There is no indication that its systems have been compromised or unauthorized access to taxpayer information, the CRA said.

In New Brunswick, Jutras said there was also no indication of violations. However, she said in Monday’s post, some apps and services have been taken offline to apply fixes.

Government staff continue to closely monitor developments and work to assess and mitigate any risk to provincial government websites and apps, Jutras said.