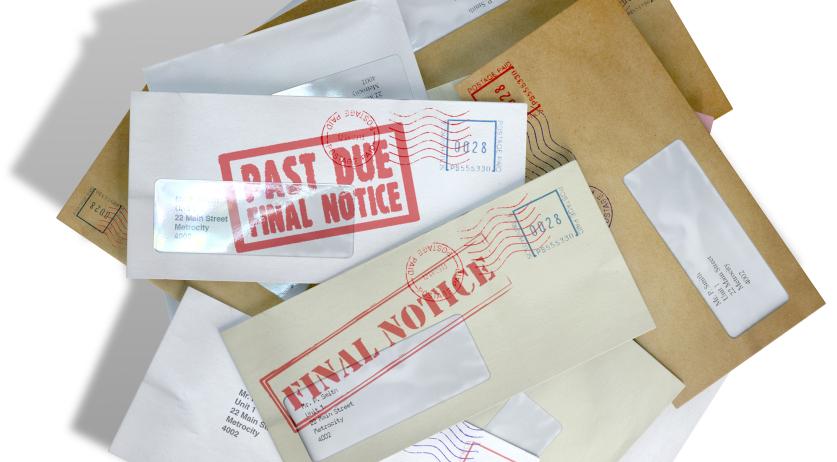 A pilot program installing debt officers in courts across the country is proving helpful for people with financial problems. The judiciary hopes to implement it on a larger scale, as a step towards solving the debt problem, according to De Rechtspraak.

People who get into debt often find themselves in court multiple times, coming back for new bills they can’t afford to pay. In an effort to break this cycle, several courts have deployed debt officers who can mediate between the court system and the city council in debt matters.

“A push for debt relief is more effective than if we see people again and again with a new summons,” court president Remy van Leest told Trouw.

People with financial problems are often unaware of the resources available to them, according to De Rechtspraak. Over the past two years, debt officers have helped 188 people by referring them to municipalities, which are responsible for helping people in debt.

Because the pilot program was successful, the Judicial Council and the presidents of the courts plan to provide debt officers in courts across the country. Currently, they are only available in the courts of Rotterdam, The Hague, Limburg, Gelderland and Amsterdam.

“Judges are not aid workers,” Van Leest told Trouw. “But the world doesn’t stop at the courthouse door. We also want to keep an eye on society’s needs.”