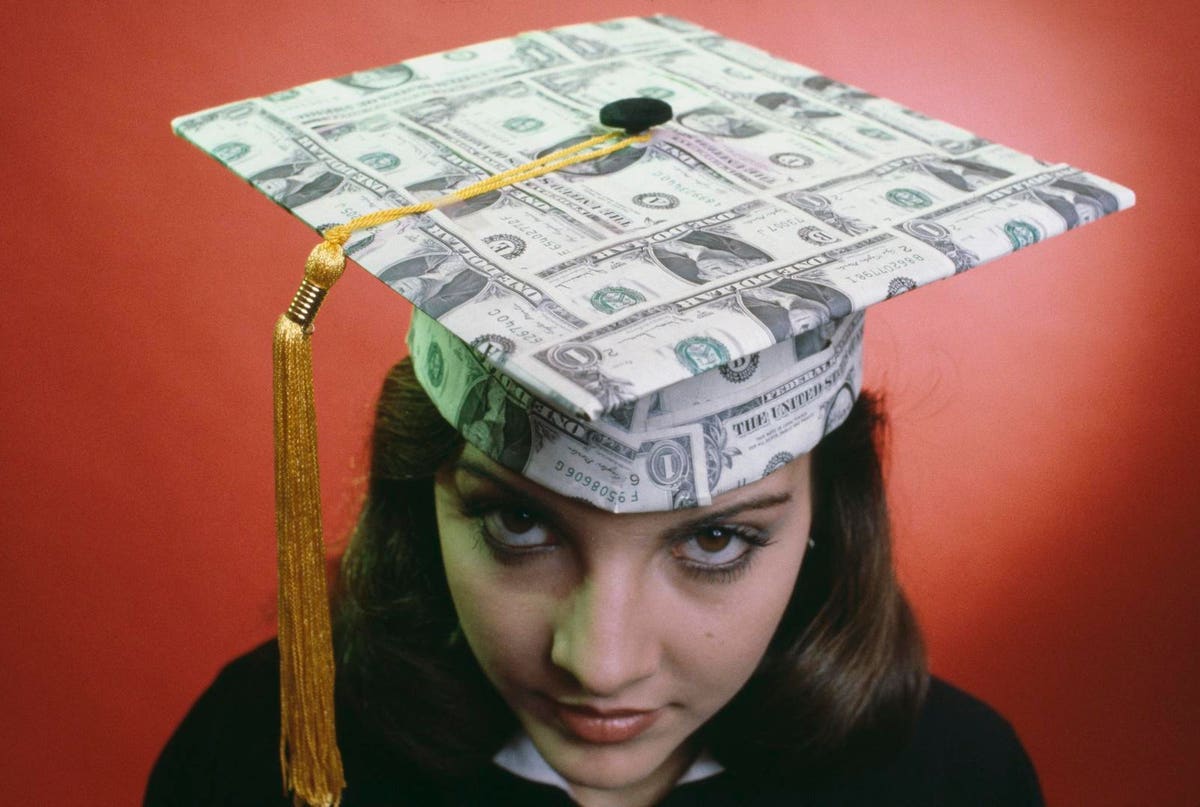 A debate about the 2020 elections has revived. On the internet and elsewhere, people have started debating the issue of student debt forgiveness again. Several Democratic strategists have told President Biden he could boost his low approval rating by following through on his campaign promise to forgive much of the student debt. Aside from the usual partisan politics and spending issues, much of the argument has been about whether debt cancellation would be fair. The economy has a contribution to make here. This may show that debt cancellation would be far from fair on many levels, including the fundamental inequity built into the college debt system. It also reveals how few of the American elite think of those who are not their neighbors and their circle of friends.

Fairness arguments to date seem to focus primarily on how to treat those who have saved up for college or who have already paid off a significant portion of their debt. Some commentators have argued that the only way to put all former students on a level playing field would be to include in debt cancellation compensation for those who have paid off their debt. The counter-arguments to these questions point out that most new initiatives aimed at helping those in need do little to help those who have suffered before. Alexandria Ocasio Cortez weighed in, pointing out that not all government programs benefit everyone. While it’s hard to argue with this claim, it usually doesn’t add much to the debate and avoids the question of fairness altogether.

So far, this debate has remained remarkably narrow. No one, it seems, thought of future students. If the nation cancels the debt incurred by yesterday’s students, what should it do in fairness to those who are in high school or elementary school today? Will fairness to these future students require that in addition to canceling yesterday’s student debt, college becomes free, an extension of what is now public K- 12? This would save them from having to pay and then get the debt canceled at a later date. A full discussion of fairness should also go beyond how to distribute benefits and consider something that is often missing in such conversations: who pays.

Because the debt is owed to the government, cancellation would deprive the budget of a source of revenue. Forgiveness would then be, in one way or another, a burden on all taxpayers. Those who have already paid off their debt, if they are not compensated, would not only miss out on the benefit, but they would also see a federal budget much less able to provide other services they might need. Such a limited budget would make it difficult for others even less fortunate to advocate for the services they need, many of whom are low-income people who have never even considered college, perhaps for financial reasons. A single mother supporting her family on a meager paycheck might rather have Washington extend food stamp subsidies than forgo the earnings of former graduate students. None of these alternatives is necessarily more valid than helping students in debt, but a consideration of fairness surely demands that people consider these aspects of the matter.

Concern for fairness also requires determining who has benefited and continues to benefit from the student debt system. There, without a doubt, the answer is the universities, their faculties and their administrators. Easy student loan terms have increased college attendance. Classrooms filled up and money flowed in for tuition and fees. This flood of students and money has further allowed colleges to increase their costs much faster than anything else in society, including health care. Today, the burden of these benefits rests on the student debtors. Forgiveness would shift that burden. But the fundamental issue of equity between recipients and payers would remain. Is it fair that easy borrowing for college has burdened families and young scholars and perhaps soon all taxpayers to enrich arguably the most privileged people in society?

It’s easy to feel sorry for young people struggling with their finances, especially since many have been tricked into believing that their course of study will make it easier for them to pay off their debt than it does. ‘did. But before rushing to indulge in such pity for what is effectively at the expense of the taxpayer, it behooves all parties involved to consider globally whether the distribution of benefits is equitable and to consider whether it is just to burden other members of society who may be considerably less privileged than indebted students. Questions of equity also require answers to questions about the burden of so many for the good of a relatively small and extremely privileged group.

Latin Metals Inc. – Invites shareholders and the investment community to visit them at booth 3142 at PDAC 2022 in Toronto, June 13-15