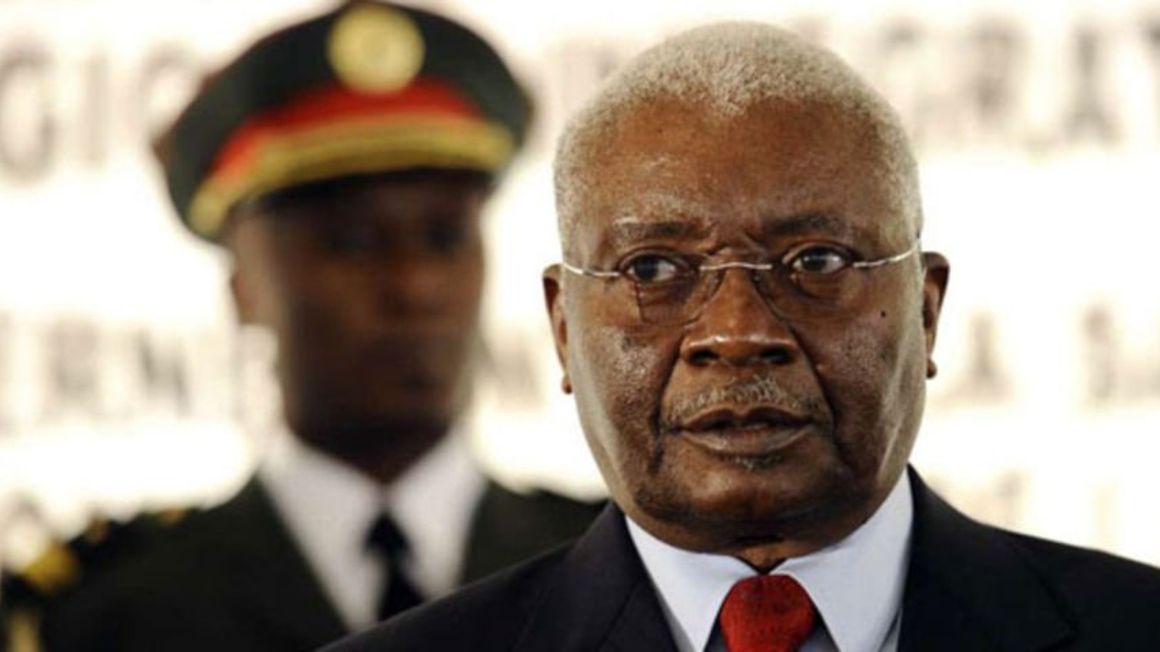 He told a court during testimony on Thursday that he had not been involved in the loan because the operational command, then headed by Filipe Nyusi, was the entity delegated to handle the matter. Mr. Nyusi would later succeed him in power.

Mr Guebuza, 79, testified about the “hidden debt” scandal that stemmed from loans to three public companies, issued between 2013 and 2014, which were intended to finance a fishing project. However, the debt was hidden from the Mozambican parliament and other public legal reports, and the funds were largely used to pay bribes.

“I worked with the operational command and they brought the proposals. And this work was done on the basis of trust,” he said as he became the first Mozambican head of state to appear. in court to testify since independence.

“I made an order by which I delegated the power of negotiation to the ministers of Defense and the Interior and to the director general of the secret services of the State”, he added in court.

The companies – Indicus, Ematum and Mam – have taken out 1.76 billion euros ($2 billion) in loans, including from Credit Suisse and Russian lender VTB, to finance maritime surveillance, fishing and shipyard.

The loans were secretly approved by the ruling Mozambique Liberation Front government, then led by former President Guebuza, without the knowledge of parliament and the administrative court.

The scandal stems from loans to three public companies, issued between 2013 and 2014, which were to finance a fishing project. However, the debt was hidden from the Mozambican parliament and the funds were largely used to pay bribes.

Judge Efigénio Baptista rejected a request by the Mozambican Bar Association to summon President Filipe Nyusi, who was then defense minister, to testify.

Former President Armando Guebuza, who ruled Mozambique between 2005 and 2015, was the last testimony before the closing arguments.

Meanwhile, former President Guebuza’s testimony in court began about two hours late when unidentified gunmen fired at the power plant at Maputo’s maximum security prison. According to government officials, it was an attempt to sabotage the hearing.

The perpetrators were transported in two vehicles which fled after the prison warden fired back.

The truth about dating on TheLuckyDate site in 2022

If you still have a Game Boy console, you can play Wordle on it.