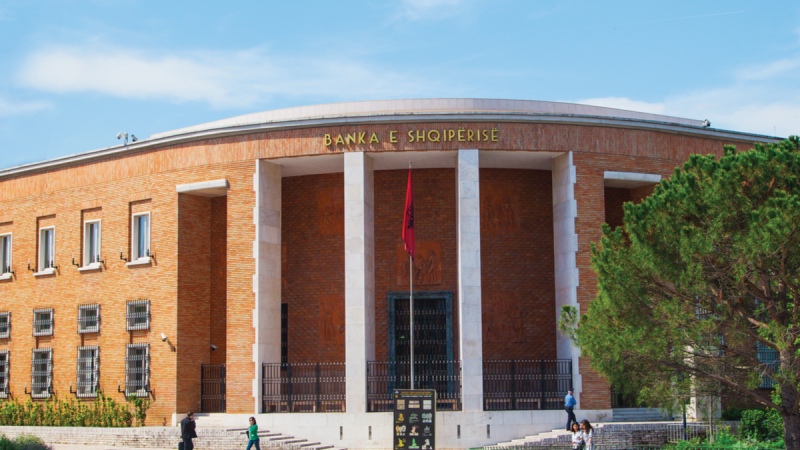 Local experts have joined international organizations in calling on the Albanian government to exercise caution in the face of rising levels of public debt.

Following the 2019 earthquake, the COVID-19 pandemic and historic spending levels, including dozens of public-private partnerships, Albania’s public debt is estimated at between 80.1% and 86%. Last week, the government announced that the debt had reached 80.1%, but analysis conducted by Exit.al, including PPPs, saw the figure rise to 86% in 2020.

The Albanian government not formally counting PPPs in public debt, which means that the real figure is much higher than announced.

“The government should control all public expenditure with an iron fist, and on the other hand should improve the business climate which leads to the broadening of the tax base which will lead to an increase in budget revenue, and in three in five years, Albania may be in a better economic position,” said economist Zef Preci.

Expert economists have asked the government to be careful with public spending to avoid a catastrophic situation. The current government has promised to reduce the public debt to 60% over the next four years, but this seems unlikely.

“As long as the government does not meet the minimum criterion for each year for the debt to be lower than the previous year, it will not decrease. Until the opposite happens, this goal has no way of being realized,” Preci said.

The government has increased the public debt by around 2 billion euros over the past two years. Most of it was used to fund disaster-related projects.

The government also authorized the increase in debt to finance several long-term projects, such as the construction of the new ring road, the national theater and the Llogara tunnel. At the same time, funding is still needed for pandemic and earthquake recovery. The debt expansion was done through a normative act, breaking a fiscal rule defined in the budget law, which does not allow tax measures that increase the debt as a percentage of GDP.

Over the past year, the government has increased public debt at a faster rate than the country’s economic growth and wages. Home prices have also risen more than 40% over the past four years, driving many residents out of the market.

The International Monetary Fund (IMF), in its latest report on Albania in December last year, expressed concern about the country’s growing fiscal risks and the lack of accurate data on public-private partnership projects. (PPP). Arbitration rulings, the new guarantee scheme for the private sector and support for energy companies are also seen as additional risks that increase unreported liabilities.

Last week, President Ilir Meta warned the government that the situation had evolved into a “serious crisis”.

Meta called on the Ministry of Finance to urgently publish the real level of public debt, including hidden financial liabilities arising from public-private partnerships and the like.

The government did not respond.