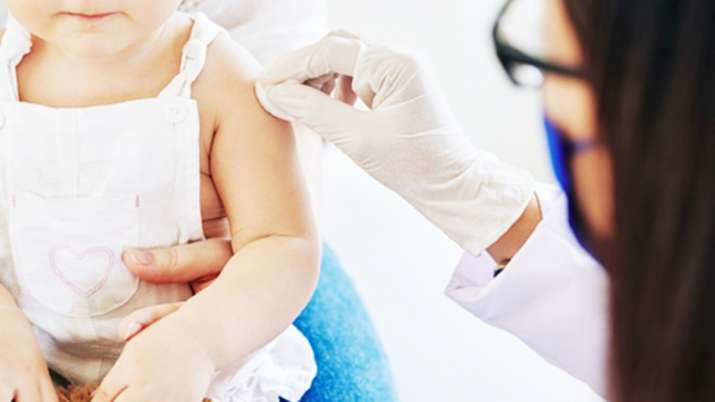 Around the world, around 450 children have been infected with the mysterious disease of acute hepatitis, while 12 have lost their lives, according to the European Center for Disease Prevention and Control (ECDPC). The liver disease which was first reported in the UK in April has resulted in 12 reported deaths in Indonesia (5), Palestine (1), the US (5) and Ireland (1). The highest number of cases have been reported in the United Kingdom (176) and the United States (110), another 100 jointly come from European countries, including Austria, Belgium, Cyprus, Denmark, France, l Ireland, Italy, the Netherlands, Norway, Poland and Portugal. , Spain and Sweden.

According to the World Health Organization (WHO), 21 countries have now detected “severe hepatitis of unknown origin” in children, mostly under the age of 10, since early April. At least 26 young people needed liver transplants.

Although no reason has been identified so far, adenovirus – a common family of infections responsible for illnesses ranging from the common cold to eye infections – is suspected to be the cause of the disease. Among 176 cases in the UK, around 126 were tested for adenovirus, of which 91 had adenovirus detected (72%). Among the cases, adenovirus was mainly detected in the blood.

But the ECDPC said in a statement: “Other hypotheses and possible co-factors are being investigated. Most cases continue to be reported as unlinked sporadic cases.”

However, adenovirus has only been detected in blood or plasma samples for many cases, and also in low viral loads.

Thus, even the WHO noted that since “adenovirus has not yet been identified in the analyzed liver tissue samples and therefore could be a coincidence rather than a causative factor”.

The UK Health Security Agency (UKHSA) has also detected SARS-CoV-2, the virus that causes Covid-19, in 24 out of 132 cases with results available (18%). The agency noted that “serology testing for SARS-CoV-2 is ongoing.” ALSO READ: What is Monkeypox? Know how it spreads, symptoms and treatment

In a bizarre twist last week, UK health chiefs also investigated whether ‘exposures to dogs’ were to blame, the Guardian reported.

The UKHSA said last week that a “high” number of UK children with hepatitis came from families with dogs. However, officials haven’t explained how the dogs could potentially be to blame, but they are known carriers of adenovirus strains, according to the report.