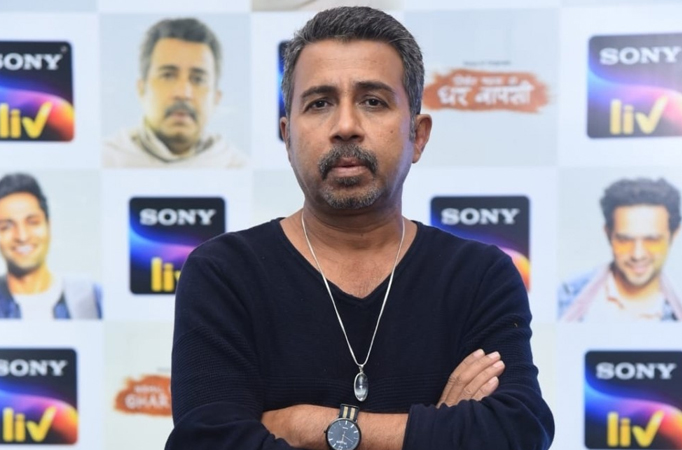 Mumbai: Veteran actor Pankaj Jha, who played a pivotal role in the web series ‘Nirmal Pathak Ki Ghar Wapsi’ which tackled the issues of caste and discrimination in our society, says the process of discrimination starts right in the classroom .

In a conversation with IANS, Jha said: “You see, discrimination is not just based on caste, gender or race. It starts with very small things that children are exposed to, in their classroom and encouraged by their parents; it is therefore normalized.

Elaborating on this point, Jha said, “When a student gets good grades in class, he becomes the favorite of his parents and teacher. These students become popular and famous and get all the attention. Students who do not are comparatively not so studious in class, to be ignored.So the first discrimination starts from there – it is expressed through favoritism, the power of popularity and fitting into an established pattern.

To be different, Jha pointed out, did not mean to be inferior. “It’s something we don’t teach our children,” he said. “The seed that is planted because of such an upbringing, becomes a tree and society then has to deal with the outcome. So the conversation about equality remains just that – all talk and no more.”

Pankaj has appeared in films such as ‘Black Friday’, ‘Gulaal’, ‘Chameli’ and ‘Anwar’ among many others.

The story of the webseries revolves around the journey of a young man named Nirmal Pathak, who returns to his village in search of his roots and discovers the cause of his father’s disappearance. Jha plays the character of Makhanlal, who believes in and practices the caste system.

Asked about classism in the entertainment industry, Jha said, “Of course, the whole ball game of stardom is maintaining a hierarchy. talent. Whether it’s a movie or a show, depending on how much money he earns, an actor becomes popular. But how does popularity relate to talent? popularity is seen as success and people around you only respect you if you are successful.

Jha concluded by giving the example of Irrfan Khan. “He was a magical actor from the start, so why did it take 15 years for the industry to recognize his magic? Our film industry is also a reflection of our society, an incalculable caste system also exists here” , Jha said.