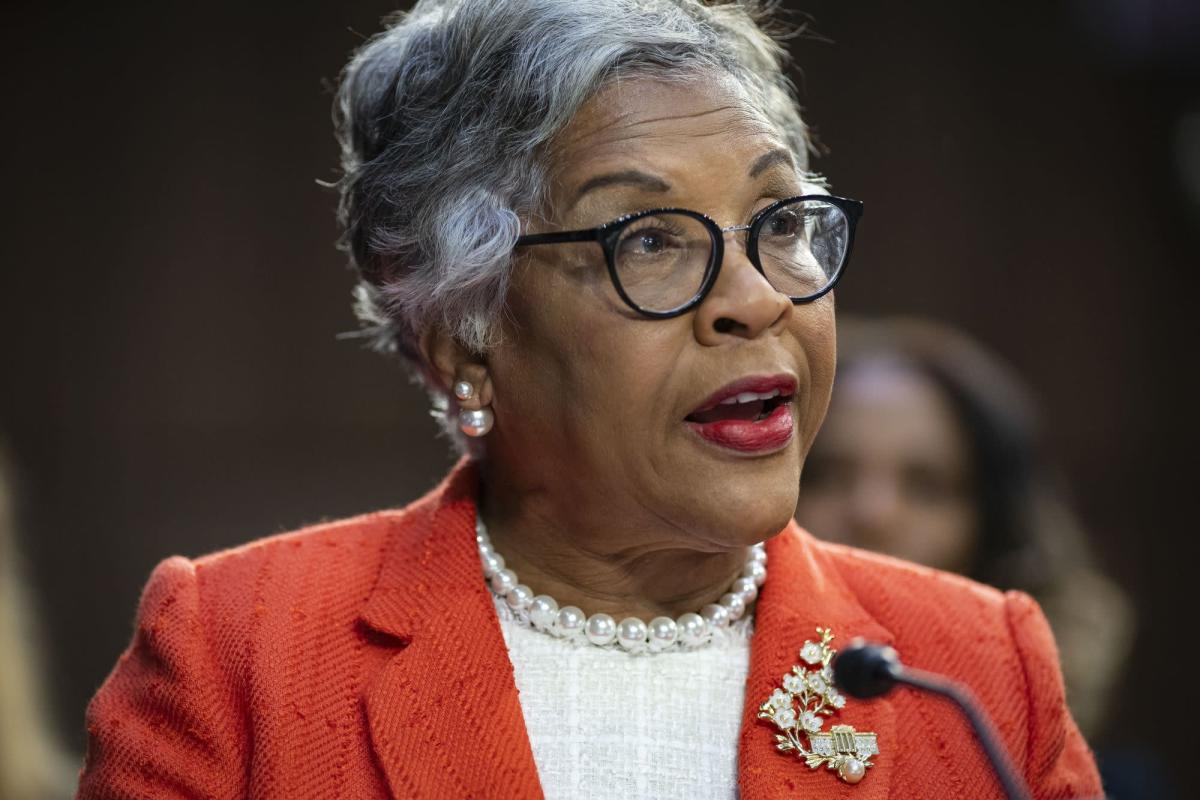 (Bloomberg) – The Congressional Black Caucus is calling for a meeting with President Joe Biden to argue that canceling student loan debt is a matter of racial equality.

“This is a crisis created by political decisions, and we have a responsibility to address it head on,” Black Caucus Chair Joyce Beatty said in a statement Friday. “Cancelling student loan debt is one of the most effective ways to address the persistent economic and racial inequalities that plague our country.”

The caucus is the latest group of Democratic lawmakers seeking to pressure the president to use his executive power to write off at least some student loan debt before the midterm elections.

Schumer, Warren and Warnock met with Biden on Wednesday to urge him to make the loan forgiveness a big deal.

Biden said he wouldn’t go up to $50,000, but said he plans to forgive at least $10,000 per borrower. A scenario suggested by the White House would limit loan forgiveness to people earning less than $125,000 a year. But Biden has deliberated for months on the matter, and any legislative action is unlikely.

Beatty called on Biden to implement a “widespread” cancellation to close the racial wealth gap and ensure a fair economic recovery for all Americans. She said the group is committed to exploring all options to address the loan debt with the administration.

“For too long, this crisis has had a disproportionate impact on our families and communities, especially black women who carry the most student debt due to discriminatory policies that have systematically denied generational wealth creation,” Pressley said. in a statement Friday.

Republicans attacked Biden’s review of loan forgiveness and introduced legislation that would prevent him from doing so. GOP lawmakers say debt cancellation would increase inflation and be unfair to some Americans.

“If the administration decides to cancel nearly $2 trillion in student loan debt, it would be totally unfair to those who have already paid off their loans or who have decided to pursue alternative education pathways,” tweeted Republican Senator Mitt Romney on Wednesday.