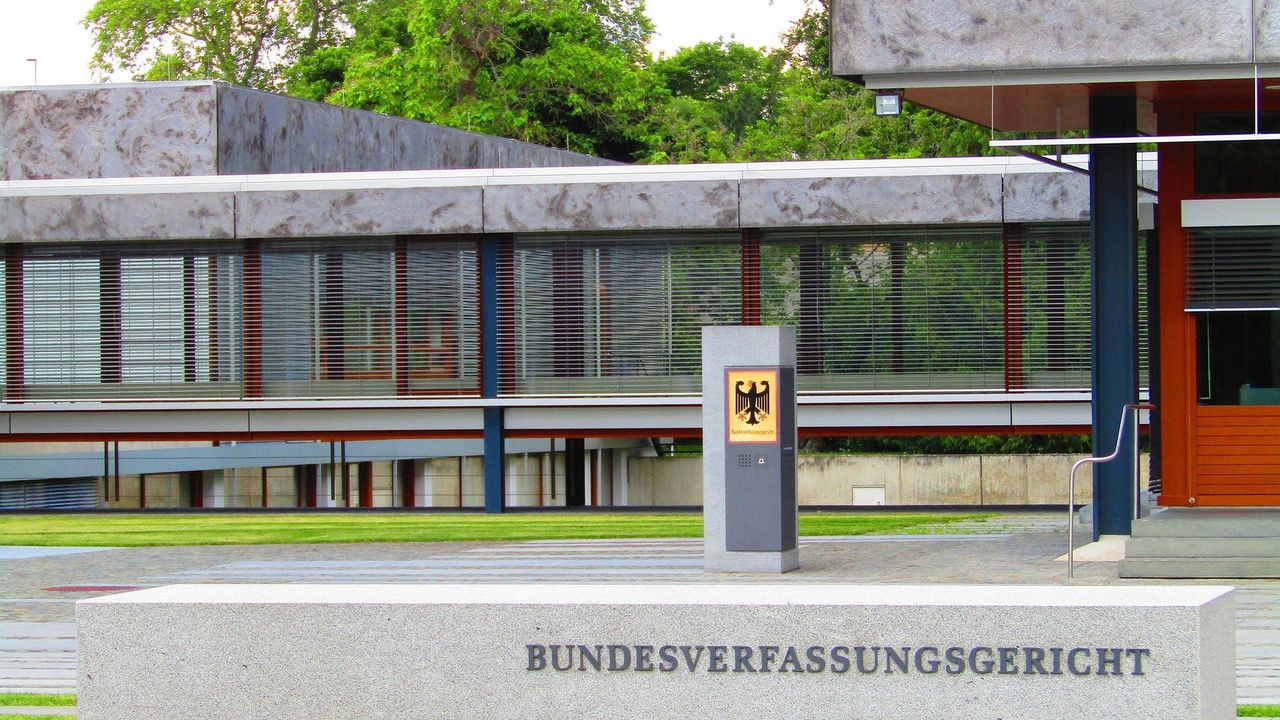 Germany’s Supreme Court ruled on April 26 that Bavaria’s 2016 Constitutional Protection Law was largely unconstitutional, nearly five years after a constitutional complaint was filed against the law.

The Bavarian Constitutional Protection Act (BayVSG) was considered the state law with the broadest supervisory powers. As such, it served as a model for similar regulations in other states.

The decision will not significantly restrict the work of the secret services. Nevertheless, she is politically damning: the agency supposed to protect the Constitution is itself a danger to her and tramples on basic fundamental rights in her work.

The constitutional complaint had been initiated by the Society for Freedom Rights (Gesellschaft für Freiheitrechte, GFF) in 2017 and was directed against a number of regulations contained in the BayVSG. The case was heard orally in Karlsruhe on December 14, 2021.

The GGF filed the constitutional complaint on behalf of three plaintiffs, all members of the Association of Victims of the Nazi Regime (Vereinigung der Verfolgten des NaziregimesVVN-BdA), an association placed under surveillance by the Verfassungsschutz (Office for the Protection of the Constitution, Secret Service) for a long time. The decision of a Berlin tax office to strip the VVN-BdA of its nonprofit status, which threatened the organization’s financial existence, was based on this oversight.

Among the powers of the Bavarian Constitutional Protection Act which the GFF has declared disproportionate and therefore unjustifiable under constitutional law are the collection of telecommunications data (Article 15(3), large-scale eavesdropping (Article 9 ), online searches (Article 10) and the use of undercover agents and informants (Articles 18 and 19).

The Bavarian Verfassungsschutz was the only state intelligence agency authorized to access data retention records, which are restricted to investigating law enforcement authorities. The Supreme Court declared this settlement not only unconstitutional, but also null and void with immediate effect. The standard violated “Section 10(1) of the Constitution [secrecy of correspondence, post and telecommunications] because it permits the retrieval of data without the relevant service providers being required or permitted under federal law to hand over that data to the state office.

Regulations on widespread espionage attacks (“acoustic and optical surveillance of living quarters”) were also not compatible with the Constitution. According to the Karlsruhe judges, Article 13 (4) of the Constitution (restrictions on the inviolability of the home) only allows acoustic or optical surveillance of living quarters to prevent urgent dangers. The measure had to be aimed definitively at “removing” the danger. The BayVSG contained no such limitation. Moreover, the constitutional requirements relating to the protection of “hard core privacy” were not fully met in the case of home surveillance.

An online search can only be authorized to “avert” a danger that is at least concrete in the police sense. However, the measures authorized by the BayVSG were not limited to this purpose.

The regulations on “undercover agents” and “confidential informants” are unconstitutional because there were no sufficient intervention thresholds and no provision limiting the circle of recipients of authorized surveillance, provided that the use is specifically directed against certain people. In other words, it is at the discretion of the Secret Service to determine when and against whom they use informers and provocateurs. Moreover, it lacked the “necessary independent due diligence”.

The “Outside the Home Surveillance” regulation, which allows the state office to secretly observe a person for more than 48 hours or for more than three days a week, also using technical means, violated the fundamental right to informational self-determination. The regulation “does not contain sufficient intervention thresholds either”.

Finally, the Supreme Court justices criticized the fact that, according to article 25, the secret services are authorized to pass on the information they obtain to other state agencies, including the police authorities, virtually limitless. This largely abolished the separation of police and intelligence, a lesson learned from the Nazi regime with its powerful secret state police (Gestapo).

When the new Bavarian law Verfassungsschutz was enacted in 2016, the World Socialist Website warned:

This same authority has now been freed from parliamentary control and given expanded powers. It is clear that the problem is not the protection of the population, but rather the constitution of an apparatus closely linked to the far-right terrorist scene which can be used against future social opposition.

It would be illusory to expect the judges of Karlsruhe to provide fundamental protection against the secret services. The restrictions imposed on the Verfassunschutz are not critical. On the contrary, the court said it needed to work more systematically, more purposefully and more efficiently. Additionally, the agency, which has been deeply discredited by the NSU scandal, will receive a renewed base of legitimacy.

Karlsruhe did not ban housing surveillance, online searches, sightings, cell phone tracking, the use of undercover agents and informants, or the transmission of intelligence, but only stipulated when and how. the Online legal forum commented :

For the work of intelligence authorities, the Karlsruhe ruling brings further legalization in an area hitherto characterized by loopholes, internal guidelines and case-by-case reviews.

Bavarian Interior Minister Joachim Herrmann, who campaigned in 2016 for the then most extensive powers of “his” Verfassungsschutz, welcomed that the decision has strengthened the secret services in Germany as a whole. He said the court considered the activities of the intelligence authorities to be “fundamentally important, correct and necessary”.

In addition, the Police Duties Act (PAG), which was amended in 2018, contains equally extensive powers for the Bavarian police. Lawyers describe it as the toughest German police law since 1945. Four years ago, 40,000 people took to the streets against it in Munich. The Society for Civil Liberties and the #noPAG alliance also filed a constitutional complaint against her.