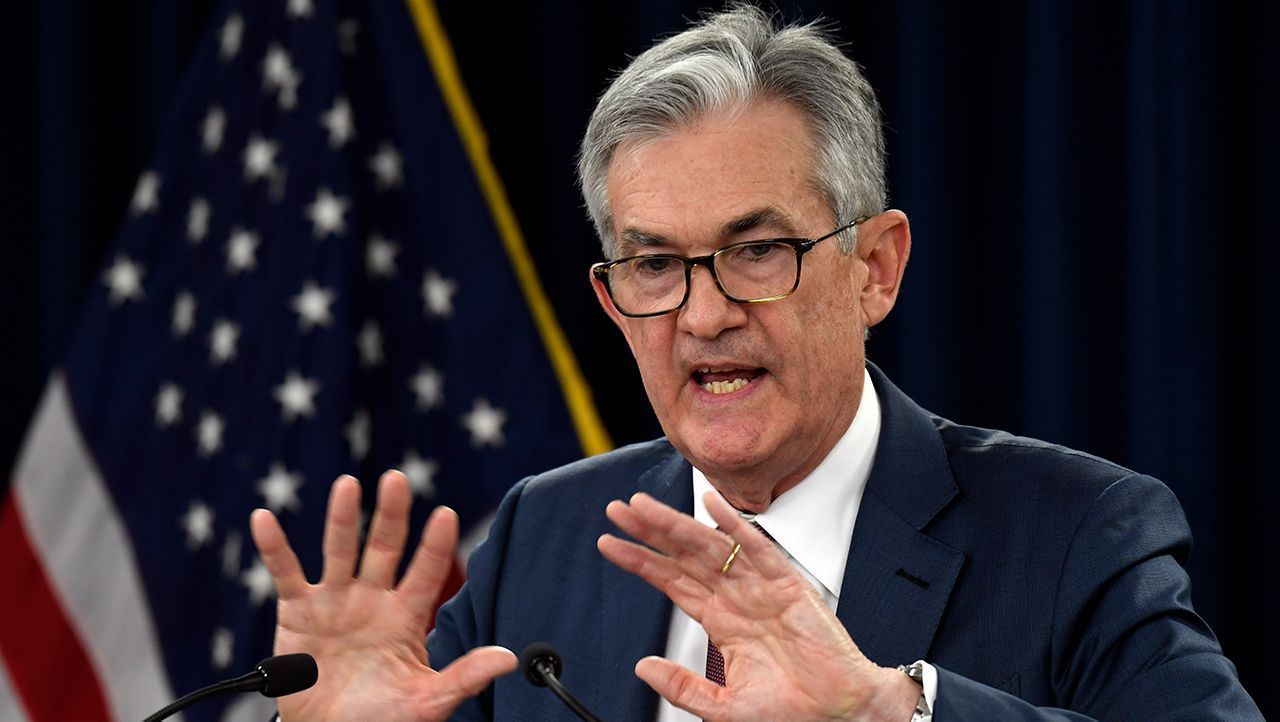 Cost of living pressures from soaring inflation and falling real wages for decades have taken center stage in Australia’s election campaign with the Liberal and Labor parties, albeit in different ways, backing the continued of the workers’ declining standard of living.

During Wednesday night’s televised leaders’ debate, Prime Minister Scott Morrison made it clear that he was totally opposed to even a totally inadequate call for a 5.1% minimum wage increase. Officially, inflation is already at 5.1%, but real increases in the cost of living are much higher.

The question arose when Labor leader Anthony Albanese said in remarks to the press the day before that he would “absolutely” support such a rise if that is what the Fair Work Commission decides in June. The business-friendly labor court has cut or scrapped wages since it was set up by the last Labor government, underscoring the bogus character of Albanese’s posturing.

Morrison nonetheless called the remark “incredibly reckless”. Labor spent the time leading up to the debate making it clear that it was not formally advocating even this paltry increase. The party’s shadow treasurer, Jim Chalmers, told the Australian Broadcasting Corporation that the Labor Party had not taken any formal decision and it was yet to be determined.

Albanese’s main argument, repeated endlessly throughout the campaign, is that the key to rising living standards is increased productivity. But data going back decades belies that claim.

Figures produced by Guardian Economics journalist Greg Jericho showed this week that over the past two decades, productivity growth has consistently outpaced wage increases. In other words, as output per worker grew, most of that growth went to employers in the form of additional profit.

This was made possible by the sweeping changes to the industrial relations system initiated under the Hawke-Keating Labor governments and developed by the Fair Work Commission provisions introduced by the Rudd-Gillard Labor governments, with the collaboration of unions and employers. imposed by them.

The eruption of the wage question in Australia is part of an international process as central banks, the representatives of finance capital, demand that wage increases be forcibly suppressed by rising interest rates. It means imposing a recession, if necessary, in a preventive strike against workers who are trying to obtain compensation to deal with runaway inflation.

These issues were highlighted in an interview conducted by Marketplace with US Fed Chairman Jerome Powell yesterday. He said the process of cutting inflation to 2% “would include some pain” as he focused his remarks on wages. They were “rising to unsustainable levels not compatible with low inflation”.

The Fed has signaled that it is ready to raise rates by 0.5% at each of its next two meetings with further hikes to come. If inflation is worse than expected “then we are ready to do more,” Powell said.

The international strategy to lower wage demands was outlined in a bulletin released last week by the Bank for International Settlements (BIS), an umbrella organization of the world’s central banks.

Inflation, he said, had returned to levels not seen in decades and whether it entered a “persistently higher regime would depend on developments in the labor market and whether or not a wage-price spiral.

The report says that “by many parameters” labor markets appear tight in major advanced economies where inflation has risen the most and a “major concern for central banks is the possible emergence of a wage- price “.

The prospect of the development of the class struggle always creates fear in the mind of finance capital.

But this is especially the case today. Inflation is at a level that the ruling classes have not had to deal with for 40 years. Moreover, the global financial system is extremely fragile due to the massive increase in debt resulting from the injection of trillions of dollars by central banks over the past decade and more.

The BIS has warned that nominal wage increases are more likely if labor markets continue to tighten and increase workers’ bargaining power, leading them to try to recoup past losses and secure additional gains to protect themselves. against further price increases.

He noted that the likelihood of a wage-price spiral depended on macroeconomic conditions, i.e. whether the economy was expanding, stationary or in recession. Firms may feel able to pass on wage increases in the form of price hikes when aggregate demand is strong – the clear implication is that if this happens wage price growth will have to be suppressed with increases interest rate.

“Monetary policy provides the backdrop against which these forces operate. A credible banking policy that takes appropriate action in response to changing macroeconomic conditions and communicates effectively helps anchor inflation expectations. This in turn reduces the incentives to demand higher nominal wages and to set higher prices,” the BIS said.

The language may be reserved, but the meaning is clear. Central banks must be prepared to raise interest rates to such a level that they cause a recession if that is what it takes to suppress wage demands.

This path has already been followed, with Powell repeating numerous times in recent weeks his admiration for former Fed Chairman Paul Volcker, who raised interest rates to record lows to cause a deep recession and crush wage demands in the late 1970s and 1980s.

In his Marketplace interview, Powell said, “We know what Paul Volcker did was right in his situation, and something like that could happen here.”

The BIS was aware of the crucial role that unions have played internationally for decades in suppressing wage demands, noting that “institutional changes” hinted at an environment less conducive to wage demands as the collective bargaining power of workers had decreases.

She clearly hopes that this situation will continue. But the BRI fears that is not the case. He noted that there had been wage increases in the leisure and hospitality sectors in the United States, but spillovers to other sectors were unlikely. However, he saw dangers emerging.

In the United States, he said that “the recent increase in wages in the manufacturing sector could present greater risks, since wage growth in this sector has historically had large spillovers”. These fears apply not only to the United States but to all major economies, where unions play the decisive role in enforcing wage suppression in these key industries.

The real wage cuts are openly acknowledged by spokespersons for the ruling financial and economic establishment.

As former Chairman of the American Council of Economic Advisers, Jason Furman, recently stated: “The 8.5% increase in the Consumer Price Index in the 12 months ending March is much more faster than the growth rate of nominal wages, resulting in the fastest growth. fall in real wages over one year in at least 40 years.

This process is replicated in all major economies. But even as they recognize that the real standard of living has been lowered, the representatives of finance capital demand even more.

There is a direct parallel with the COVID pandemic. Capitalist governments around the world have refused to implement basic public health measures to eradicate the virus because they fear it could cause a crisis in stock markets, inflated to record highs by the injection of cash. virtually free by central banks.

Now they fear that a working class movement will cause this financial house of cards to collapse. It must therefore be crushed by any means necessary. They hope that this can be done by deepening the collaboration with their labor policemen, the unions, but if this is not the case, authoritarian measures will be employed.